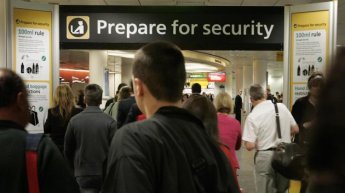 The US has begun a series of new security measures this week, which will focus on the threat of hidden explosives.

Passengers and their devices will be given extra attention at airports across the US operating commercial flights into the country, which could spell security checks and interviews during the departure process.

Passengers planning to fly to the US have been advised to attend airports up to three hours before departure to allow for the additional security measures.

Earlier this year, the US government announced a temporary ban on electronic devices larger than a phone carried in cabin baggage from eight specified countries. This latest move is much wider, and follows fears that an attack by terrorists could be likely, using an explosive device concealed within an ordinary laptop or other electronic device.