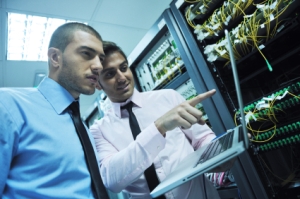 Hurghada International Airport in Egypt has been visited by a UK-based aviation security team as a part of the agreement to secure Egyptian airports between the Aviation Ministry and the Control Risks Company to assess and develop recommendations and proposals.

The visit from the UK team is the first step in the agreement, and the proposals will arise later in the year to highlight measures that need to be strengthened. The agreement is the way forward for Egypt, whose tourist industry accounts for a large portion of the national economy.

Aviation security providers around the world are continuously improving the way security is managed in airports, using the latest technology.