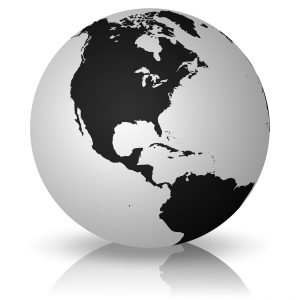 This years’ Airline Strategy Awards has now officially launched, and is open for nominations. The 16th annual awards will be held at the Middle Temple Hall, London on Sunday 9th July 2017, and will be delivered and hosted by FlightGlobal and Korn Ferry.

Michael Bell, who has worked in partnership on the awards since they began back in 2002, is ‘delighted that FlightGlobal has agreed to continue our strong partnership from [his] new home at Korn Ferry.’

The closing date for nominations will be Thursday 13th April 2017 in six main categories:

Visit the Airline Strategy Awards website to place nominations or to find out more.