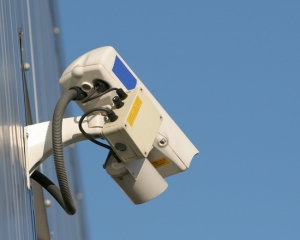 Following two failed bids going back to February of 2014, Manila’s International Airport Authority has said that the final bid proposal has now been set for the beginning of March.

The CCTV system will be implemented at Ninoy Aquino International Airport and will feature state-of-the-art functionality to replace the current outdated system that has been in situ since the 1990s.

Strict deadlines must be met by potential bidders, and specifications include the facility for facial recognition and heat signature readers. The contract will also include a total of 700 cameras to be located throughout the terminals, parking areas, entry checkpoints and perimeter and ensure total coverage.

Today’s airport environment has vulnerabilities that the latest technologies can overcome. Providers of physical security systems all over the world are recognising the need to secure airports and borders using more than just simple security camera systems.