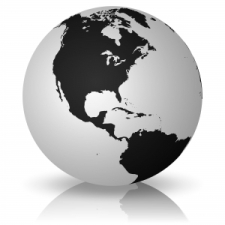 Asian-based international leasing company, Bohai Leasing, has announced its latest acquisition of Avolon Holdings, Irish aircraft lessors in a deal that could amount to $7.6 billion.

The deal will place Bohai close to the top of the world’s top ten aircraft leasing companies in size and is good news for the Chinese economy after a period of turmoil.

Avolon have been in acquisition talks for more than a year, previously with Avic Capital, another major Chinese investment group.